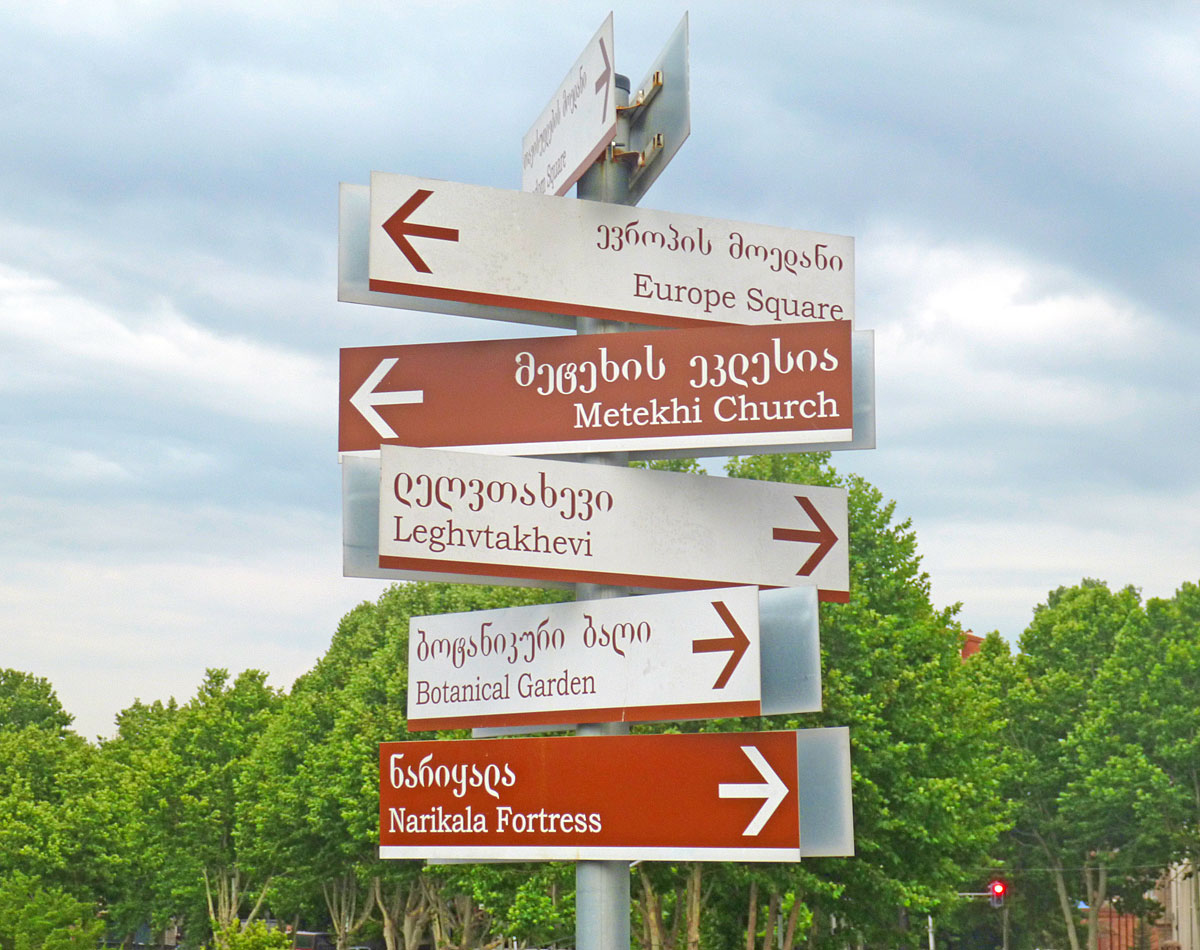 The Eberhard-Schöck-Stiftung began its activity in Georgia, a country that lies between the Black Sea and the Caspian Sea, between the Greater and the Lesser Caucasus, in 2016. After the demise of the Soviet Union, the country’s history was dominated by economic decline and political instability. In recent years, however, the Georgian capital of Tbilisi has been experiencing a tourism-related renaissance, and the mountain areas are also becoming increasingly popular with hikers from Western Europe. The practical component of the vocational training program system in the area is still inadequate. Outdated vocational training structures have been ill equipped to prepare young people to meet the increased demand for well-qualified craftsmen.